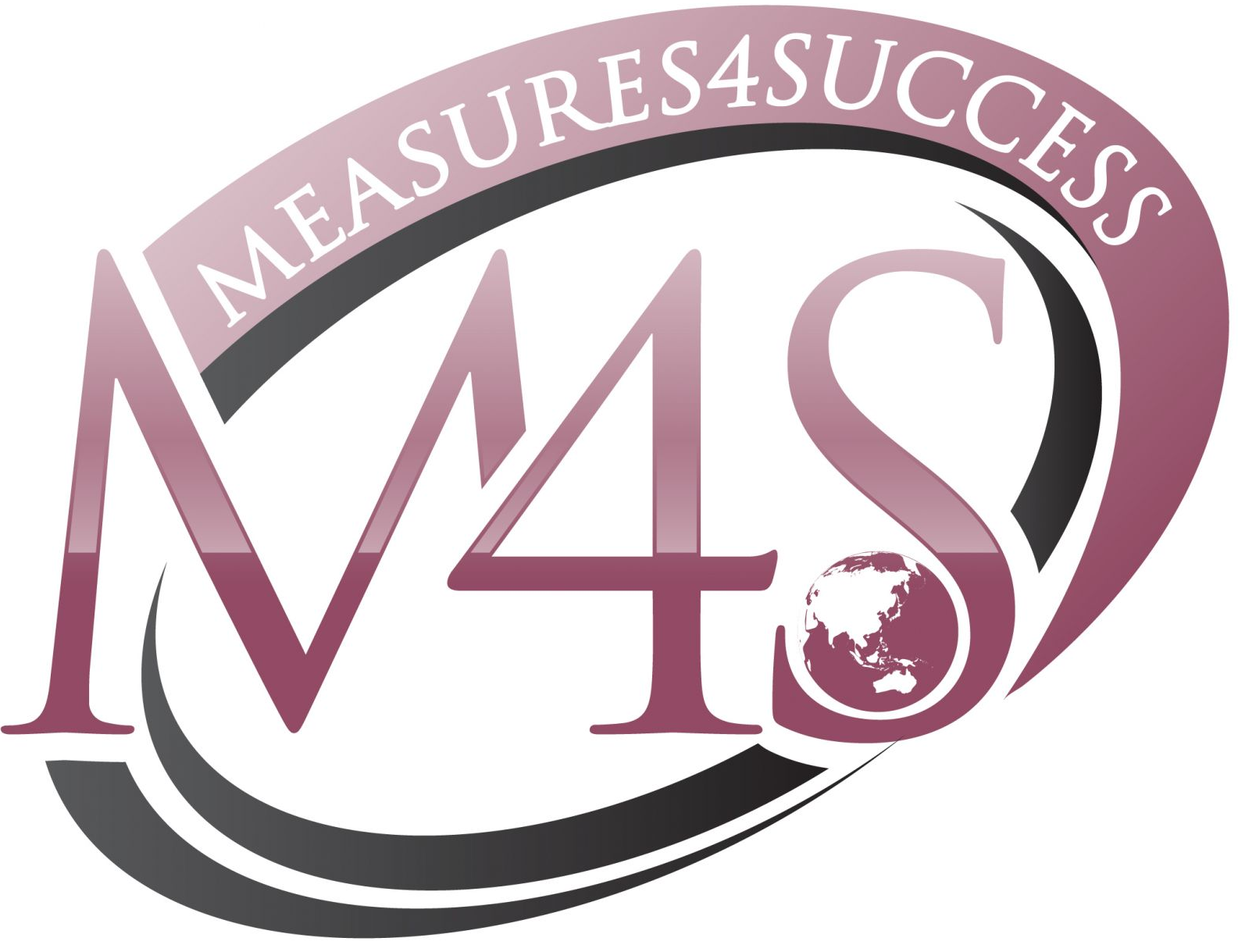 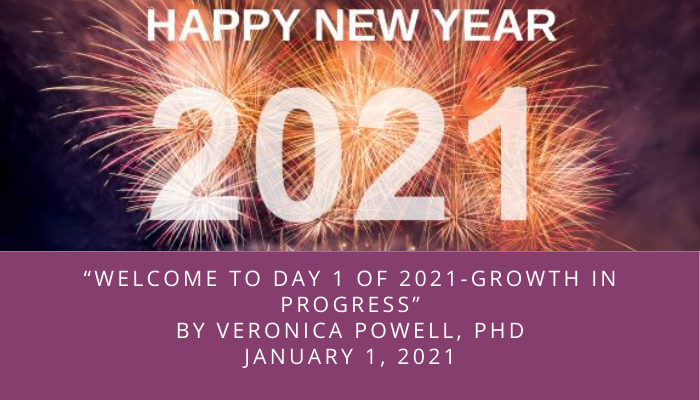 Getting through the Fog


It was day one of 2021, the day when we get to do a reset, a new start. However, he was fidgety and looked unsure of himself. How could the year start out the way it ended in 2020?

He gave too much thought to every step he took. He had nowhere else to be, but he constantly checked his watch every five minutes.He had the look of a man who had been through years of something. The type of man who would rather die than talk about it.

But whatever it was….it was killing him slowly. His eyes had that tired look as evidenced by the dark circles. No eye contact. That would be asking too much of him. It was a thin line between shame and shyness.

The greeting was in passing as if he didn’t fully recognize my presence.But he was here with me and that would only mean one thing; he had finally had it, whatever it was. All he had mentioned on the call was, “I need help!”He wasn’t the first of his kind to cross my path. I had seen many men and women come to me in need of what he was searching for (or perhaps this is a person familiar to you). A solution!

“What do I do?” “How can I become better?” “How do I solve this?” “Is there hope for me?” I knew these questions were somewhere along the lines of what he was about to say. He looked up and finally said to me, “You conducted training for our organization last year.

I remember you said you had more courses on Personal Growth and Professional Development. I don’t know why it took me so long to reach out to you but here I am.” He went on to mention that he had worked at the company for seven years without any promotion. His colleagues, some of whom had joined the firm much later than he did, were well on their way to becoming heads of departments. This bothered him a whole lot, so much so, he developed anxiety which was now affecting his work performance.

Human resources had given him a couple of warnings during his appraisals. His wife had also had it with him – his relationship was dying a slow but sure death. It’s almost as if things were going from bad to worse and he knew he needed to do something about it before it was too late.

What he might not have known is that some of his colleagues had been to several of my classes outside of what the organization offered. Once he told me the company name, I put two and two together. I was glad he had finally found his way to the very necessary path of growth andhad enough courage to pursue it.I looked at this man with a glimmer of hope in my eyes, as I always do with every one of my clients who are ready to commit to change.

This story is not unique to the man who came to my office. I never get used to the excitement of beginning the journey of personal growth with someone because I know the harvest will be bountiful.

I enrolled him into my Measures4Success Academy. We structured a custom program for him where he learned Communication Skills, Assertiveness and Self-Confidence, Healthy Intimate Partner relationships and Emotional Intelligence.
Today, he works at a bigger organization in a leadership position, he earns a six-figure salary and just renewed his vows with his wife! He says he’s much happier with his quality of life.
“Personal Development is a major time saver. The better you become, the less time it takes you to achieve your goals.” – Brian Tracy


A study was conducted for 15 weeks to ascertain if merely desiring to change and grow was enough to constitute behavioral change. The results from the participants indicated that it was only when they aligned their feelings, thoughts, and behaviors with their desired traits that they saw tangible change.


This means that Personal Growth requires commitment, intentionality, effort, and time. The first step is accepting that you have the capacity to change and grow. Evaluate where you currently are in life then paint a clear picture of where you want to be in the future. The bridge between the two is Personal Development. The question should always be, “How can I continue to evolve?” You are capable of so much more.

The paradoxical theory of change suggests the more one tries to be who they are not, the more they remain the same. In short, internal change will always be seeking you but if you resist it then attaining growth and wholeness is not a real possibility for you. You get to cultivate the conditions for your development through intentionality.

Organizational success is also largely attributed to the investment made in its human capital. The technical skills will not always cut it. Once our friend decided it was time to do a little more than he had been doing, he went from being overlooked to the helm of a whole new company! He is now an asset wherever he goes because he decided to invest in himself. But why should we put the effort to pursue Personal and Professional Development?

“The day we stop learning is the day we die” – Michael Scott
How do we do it?
We use a cognitive behavioral model (which is changing thinking and behavior) to teach our Changebassadors (you) how to manifest sustained transformational behavioral change that leads to success in their personal and professional lives. You can be sure of creating positive change and success designed to shift your thoughts, beliefs, actions and behaviors. Imagine yourself living as the best and highest version of yourself in all areas of your life. How exciting! I’m happy on your behalf because I know what the destination looks like for you.
Our courses focus on the eight dimensions of Personal and Professional growth and well-being.
Write your awesome label here.
1. Emotional – creating thriving healthy relationships
2. Environmental – enjoying environments that make you happy

5. Occupational – satisfaction with your work

8. Spiritual – defining your purpose in life


Our large catalogue of courses is bound to leave you as one healthy, well-equipped, and happy individual. Our online Academy will be your home and one-stop shop for all your Personal and Professional Development needs. Always remember revolutions start from the inside. You manifest a better life for yourself by investing in yourself. You are the asset. You should always be aiming at Living your Return on Personal and Professional Investment (ROPPI). Expand your consciousness and see what happens!